From farmhouse to wellness hotel

„A home from home – feel as comfortable as in your own home.”
HANS ENTNER
Owner

A quaint farmhouse in the centre of Pertisau 100 years ago, today a tasteful 4-star superior SPA & Park Hotel for all generations. A retreat for wellness guests who look for high standards in quality.

The Achensee region used to be a popular hunting and fishing area for the country’s sovereigns. In the middle of the 19th century tourism began in the Achensee region. In 1887 the steamship “St. Josef” was launched, and two years later the steam-cog-railway was built and transported an increasing number of visitors to Pertisau.

300 years ago the Wiesenhof was originally built as a farmhouse. Between 1936 and 1941 most of the guests at the Wiesenhof were Germans, among them the daughter of the famous physicist Max Planck. After the war most tourists came from Italy, France and Switzerland. 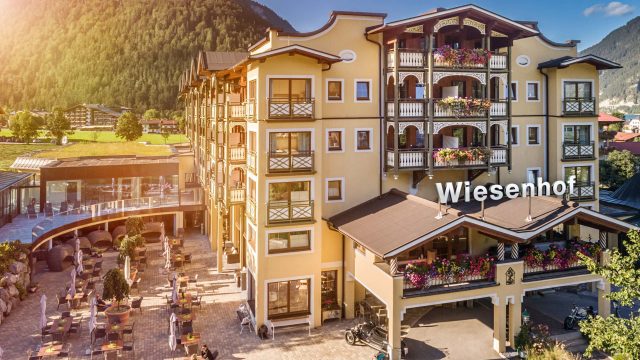 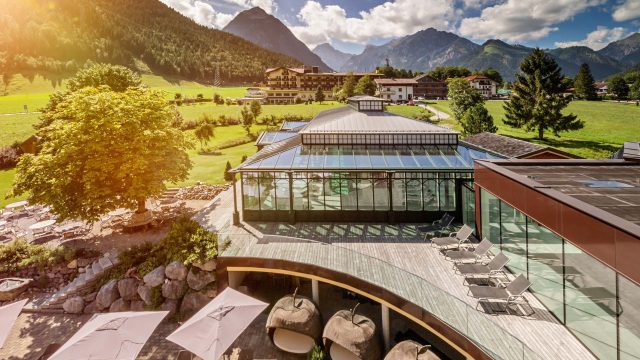 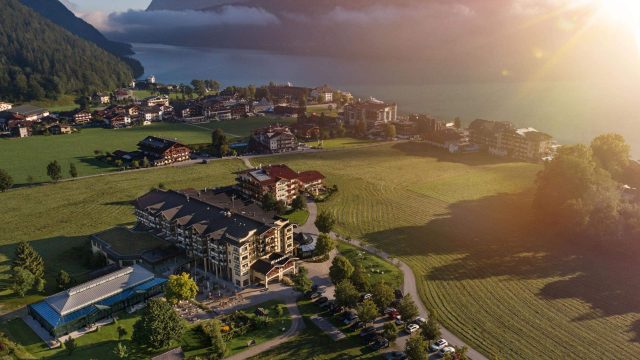 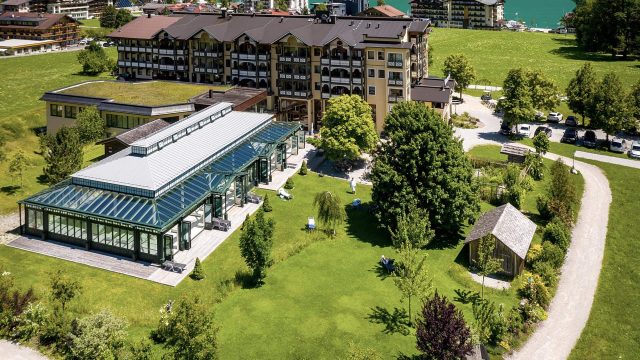 From 1951 German tourists came again to Pertisau. At that time Pertisau was known as a climatic spa. In 1956 wood prices declined dramatically due to masses of storm damaged wood. The decision was made to turn the Wiesenhof into a bed & breakfast guesthouse for summer visitors. Skiing in the Tirolean Alps became a mass sport and in 1967 the Wiesenhof was set up for winter business (heating!).

The family has continuously invested in the enhancement of board and lodging and the services. In 2001, the KARWENDEL SPA was opened. Today the Wiesenhof is one of the best 4-star superior spa hotels in Tirol. During the past few years the Wiesenhof has achieved numerous awards, among others for the most family-friendly business. 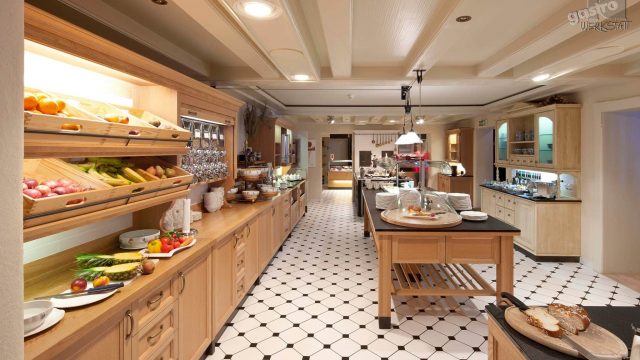 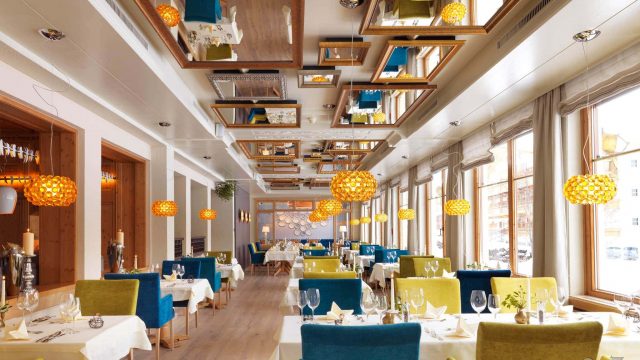 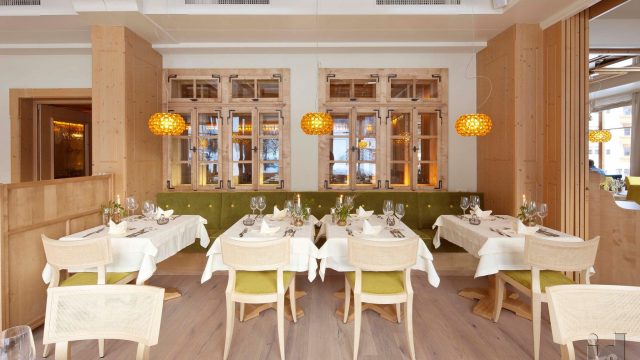 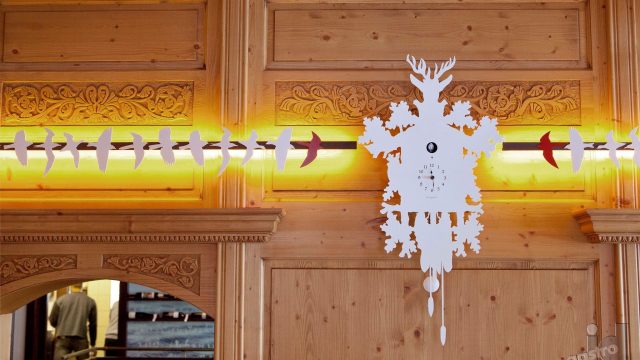 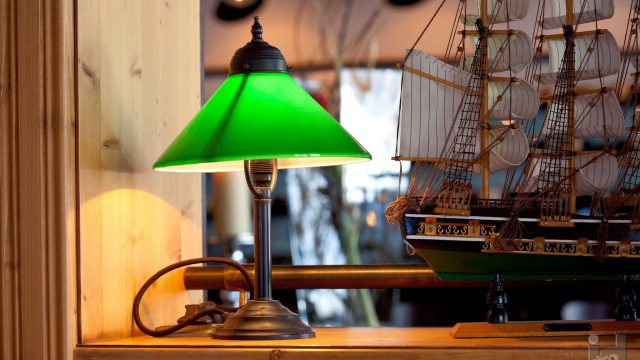 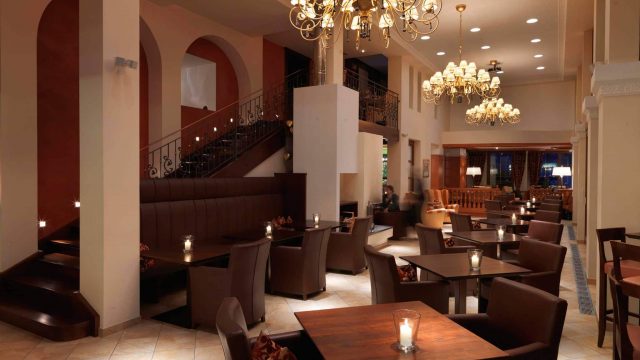 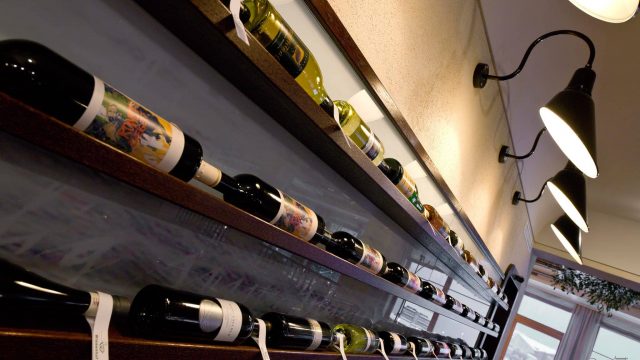 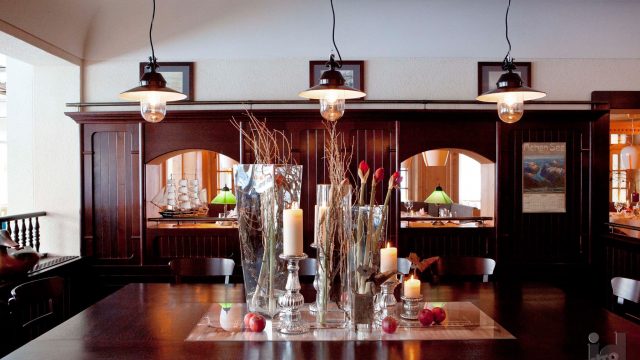